Is your computer stuck on installing updates, unable to boot, or freezing overall recently?

Here is all the information we know for the cause of this issue and a temporary fix to it, until of course a solution is available.

On Tuesday, April 9, Microsoft released its latest update, one for which included security features and fixes on a few bugs. Read more about this update here. Unfortunately, after these updates, there has been several reports from users stating problems with their machines freezing and/or getting hang while booting the system.

Microsoft confirmed that “an issue on devices with Sophos Endpoint Protection installed and managed by either Sophos Central or Sophos Enterprise Console (SEC) that may cause the system to freeze or hang upon restart after installing this update.”

In addition, users of Avast for business, Cloudflare and Avira have been reporting computers running extremely slow or not able to boot completely after restarting – Which may well indicate for this update to have affected not just Sophos antivirus software but these three as well.

On the other hand, and one might say for the good news, Microsoft disabled or at least blocked this new update for users who have Sophos Endpoint Protection installed on their machines, until a solution is available. Read Sophos support article. Unfortunately, thousands of devices have already been affected by this update. Luckily, there’s a temporary fix to this, If you happen to be affected by this issue.

How to resolve this issue?

Here is what these specific companies are recommending if your computer is running slow and freezing a lot.

Uninstall these Windows updates until they release a fix.

To revert or uninstall updates:

If your computer is unable to boot, fails to start, or gets stuck on updates, Sophos antivirus recommends these steps:

For Avast users, they recommend to boot into safe mode and uninstall the following updates: 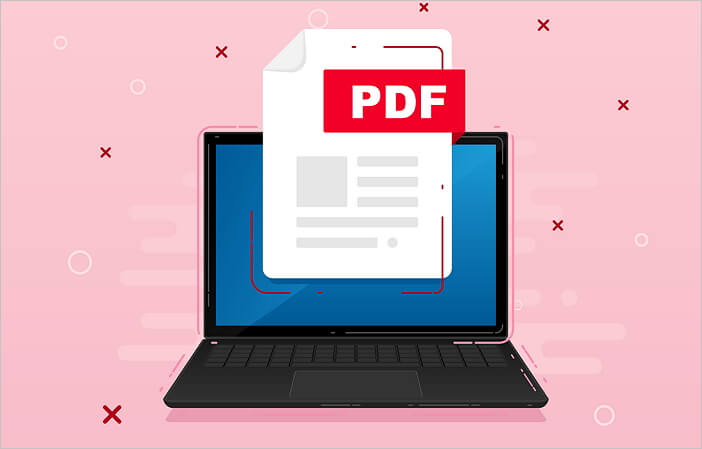 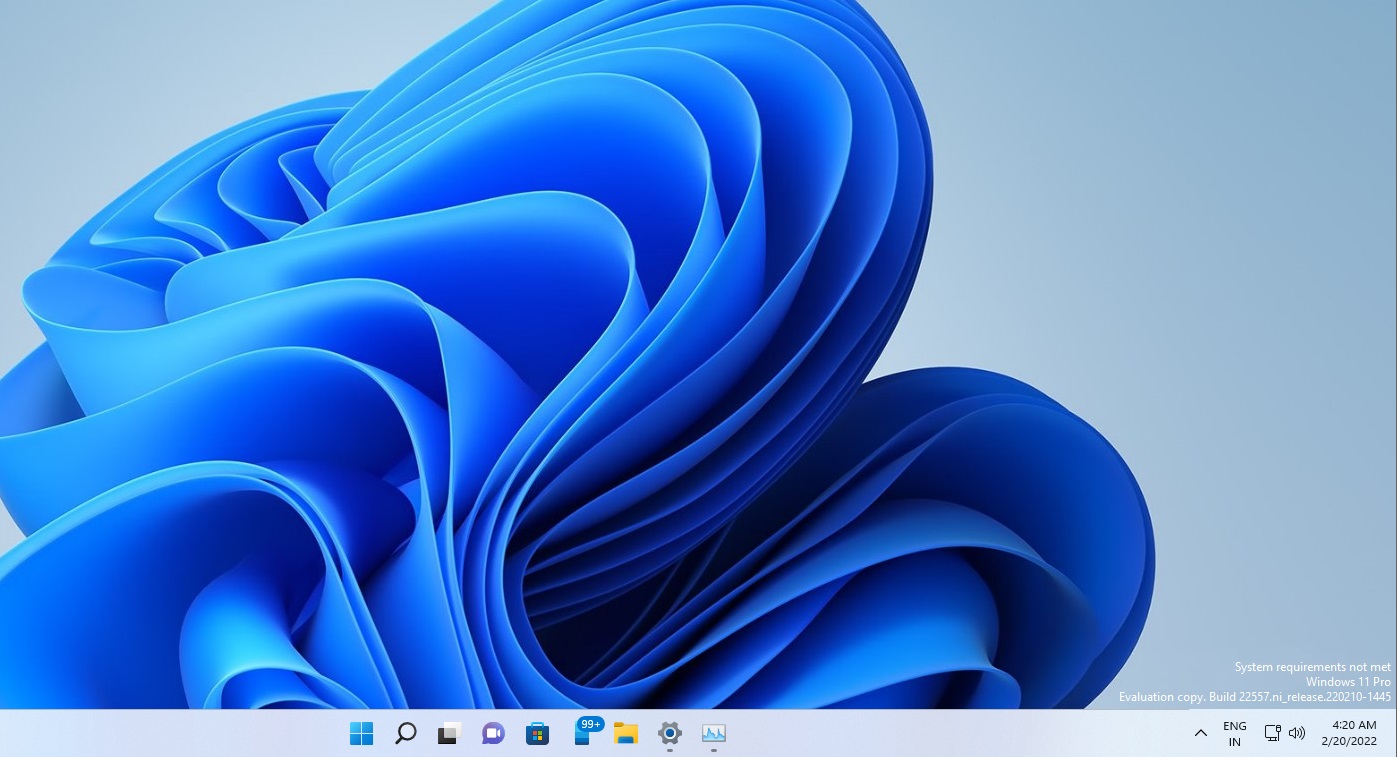 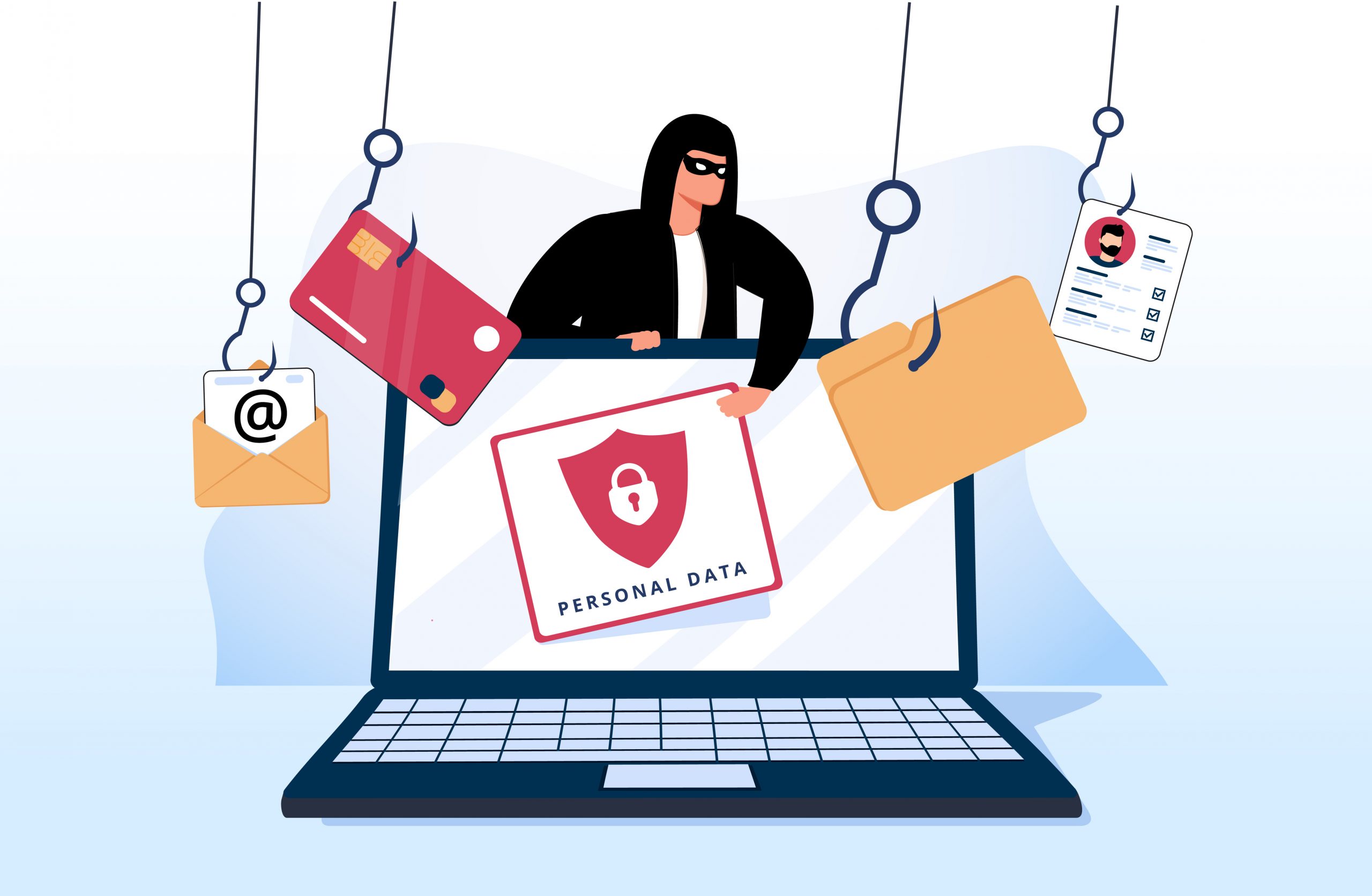