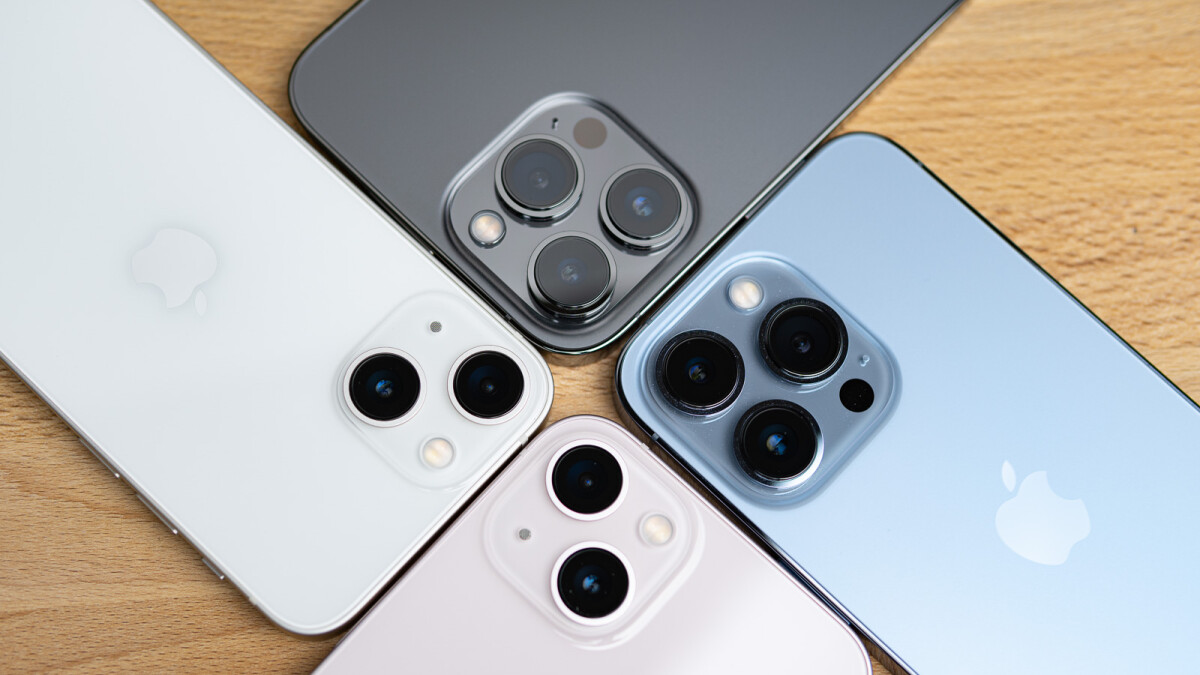 A report from MacRumors allegedly states, they were able to obtain an internal memo that was sent to Apple store employees. In this note it instructed them to not provide repair services to any iPhones that have been marked as stolen or lost within the GSMA Device Registry.

Anyone who is unfamiliar with the the GSMA device registry, it is basically an international database where smartphone owners can report and register instances where their phones might have been lost or stolen. The reports submitted rely on a devices IMEI, which is something that is unique to each handset.  This allows for the companies to check for these reports when a phone has been brought in for a repair service.

In the past Apple would reject any iPhones that were reported as lost or stolen but only if it had the find my feature enabled.  With them now expanding their coverage with the GSMA device registry, it will allow them to include devices that do not have this feature enabled on their phone. 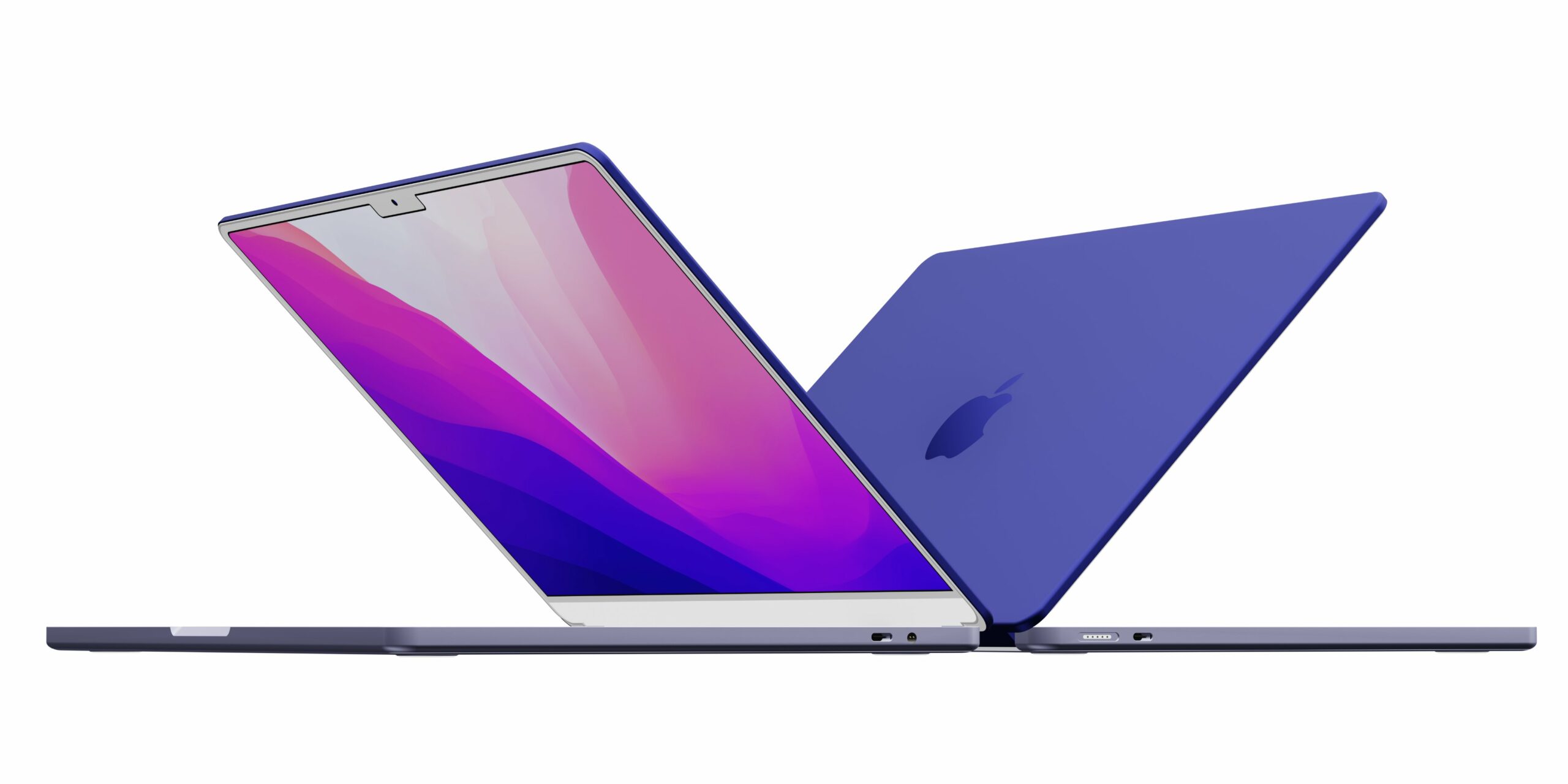