The iPhone SE 5G was meant to be a more consumer friendly product for the Apple company.  The phone was planned to be a cost effect way for Apple users to get their hands on a phone with 5G capabilities, rather than having to pay a heftier price for one of the higher end models.  On paper this idea sounds like it would be a success, making something more accessible that majority of people would want at a more friendly price point.  Though it seems to have become quiet the opposite story for this product.

While a lower price on a device such as a cell phone like the iPhones can be very appealing, it could leave questions to be asked by the consumers why stick with a older design that has been used for several year, or why it lacks certain features like face I.D that has been around almost as long now. These could all be factors that could come in to play with why the price was lowered. Less features to be added into a device the lower the cost could be.

As of right now it is unknown the number of units that have been sold for the iPhone SE 5G to date. With the reports of production being cut back though it makes suggestions that the iPhone SE 5G is not selling as successfully as Apple had hoped it would. 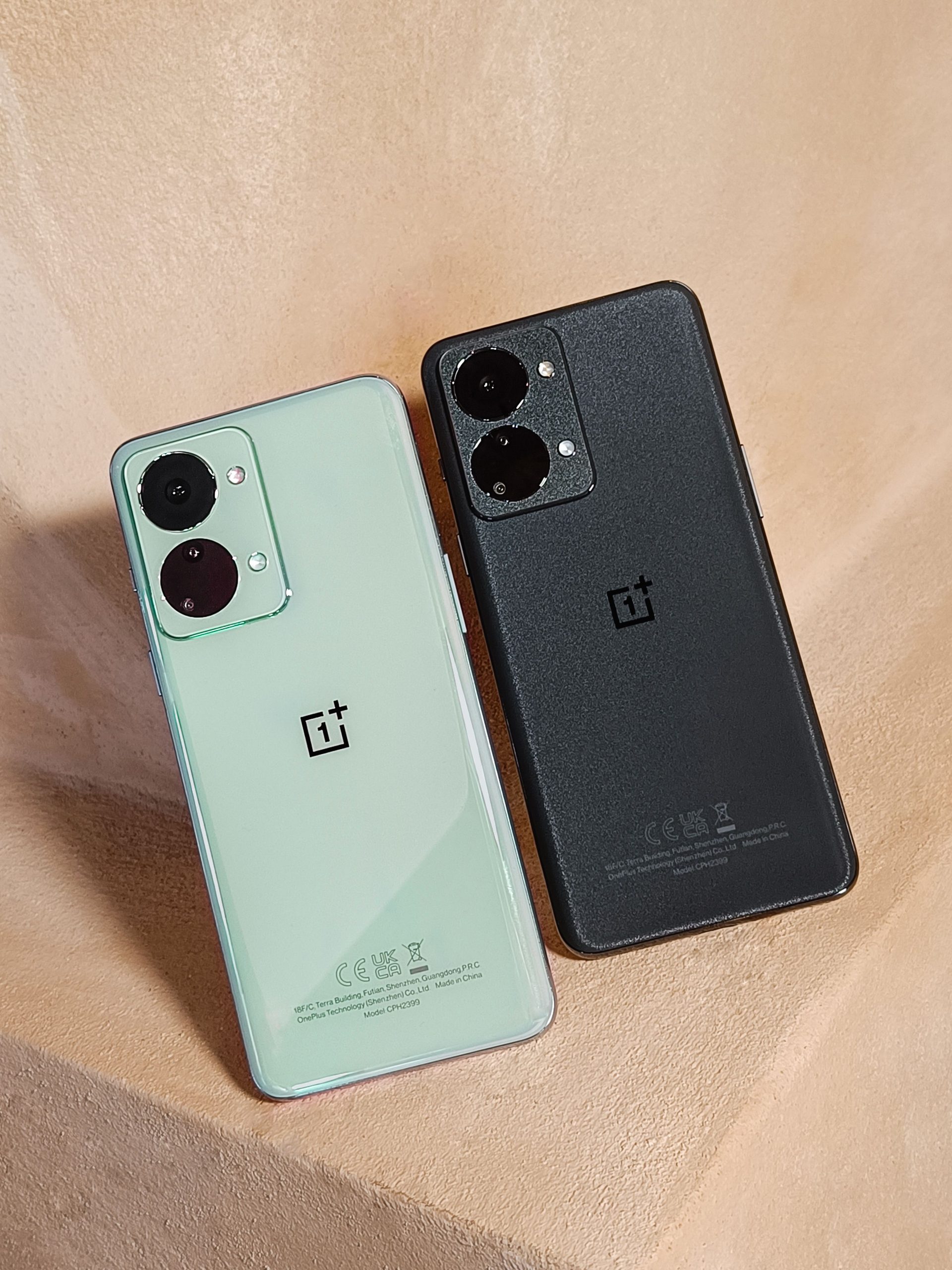 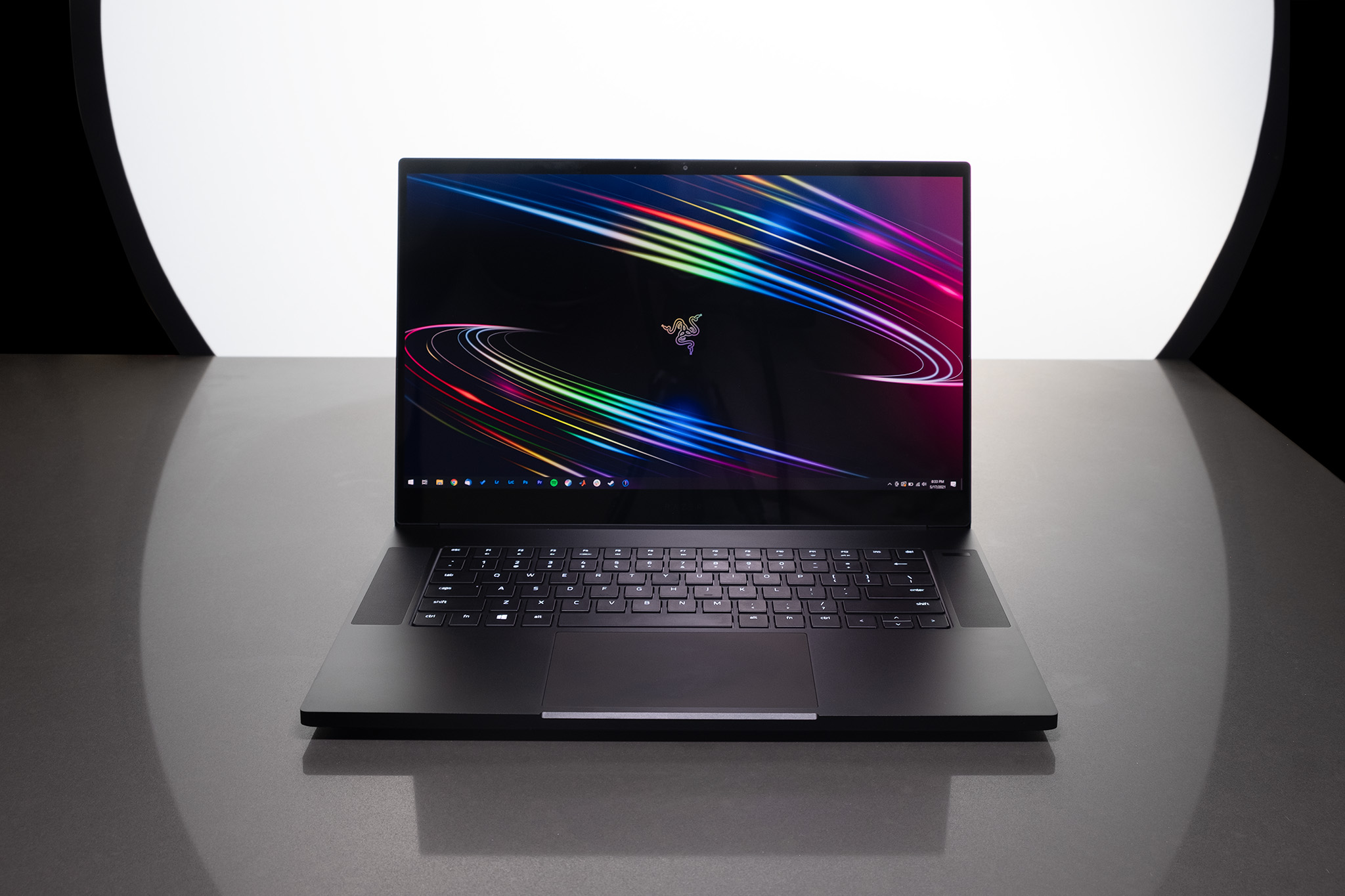